Why a Swiss 3a pillar account is not a good option for pension savings? 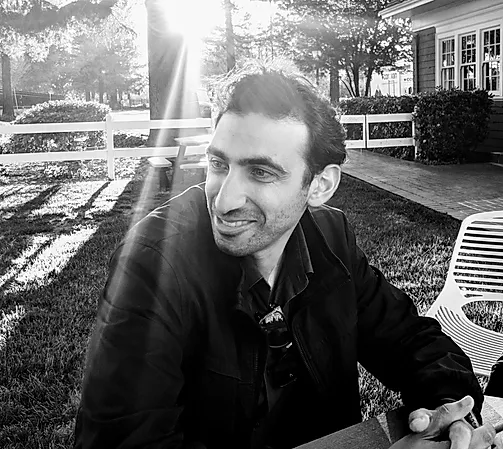 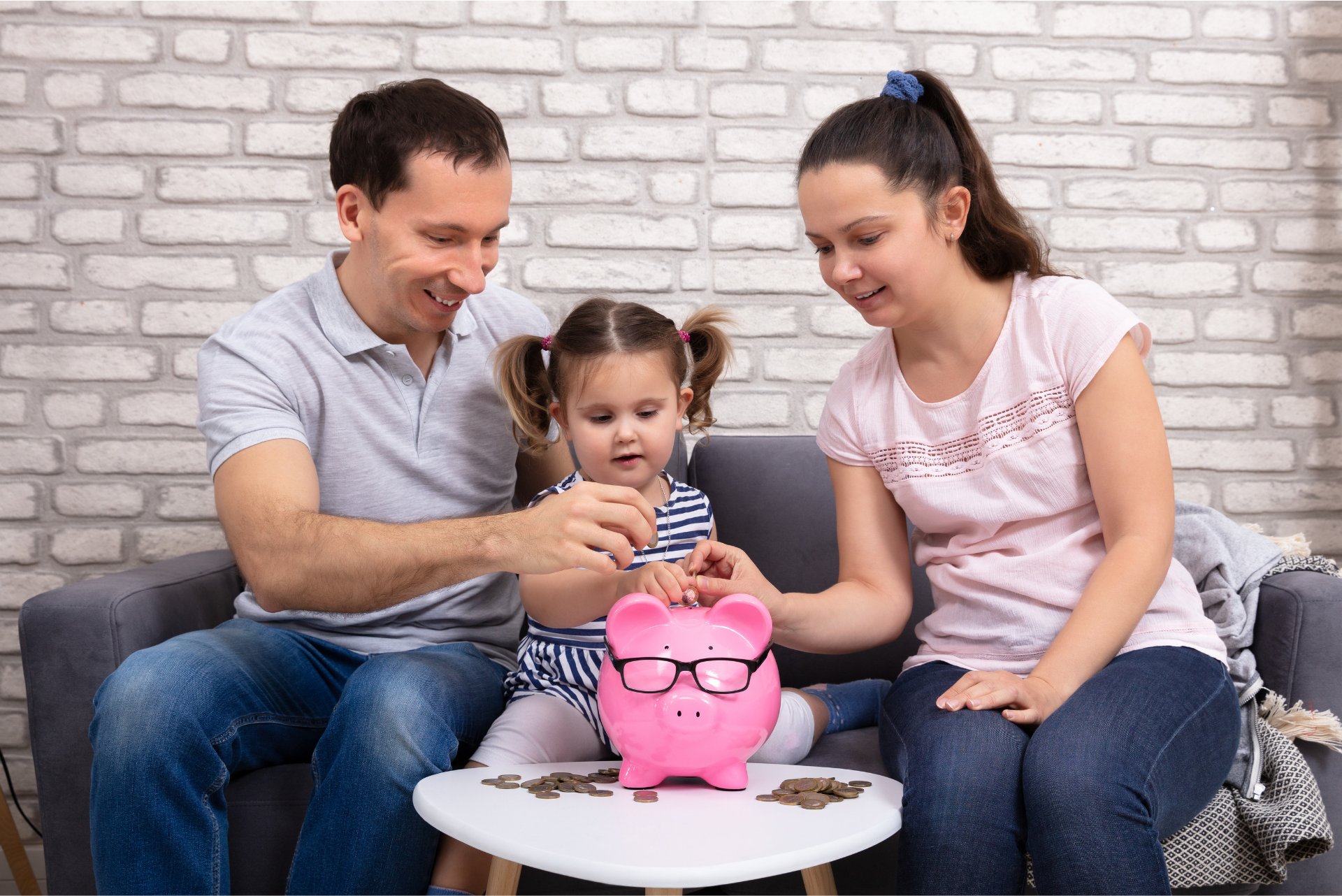 The maximum amount in 2021 you can put into a 3a pillar account is CHF 6,883 if you are already contributing to a pension at your workplace. If you contribute to pillar 3a, you can fully deduct your deposit up to 6,883 from your income tax. Meaning if you made 100,000 CHF in yearly income and deposited 5,000 CHF into a pillar 3a, you only pay taxes on 95,000 CHF at year end.

In general, you can withdraw money from pillar 3a as early as 5 years before you reach AHV retirement age. However, there are special cases where you can withdraw early such as if you become self employed, buy a home, move abroad or suffer a disability.

If you rely solely on pension benefits from AHV and your pension fund, you will only be able to count on around 60 percent of your last income (this is an estimated) so it does seem rational to open a 3a pillar account, right?

You can open a pillar 3 account at banks and even insurance companies who will then give you an option to put that money into investments that secure interest and/or returns. For example, let's say John opens a pillar 3a account for 5,000 CHF. He can choose between different investment products. If he's a risk taker, he will take an investment option that has more stock for more return/higher possibility for losses. If he is risk averse, he'll choose an option that has more bonds for less return/lower probability for losses.

A new company called Frankly launched in 2020 focusing solely on pillar 3a accounts. If John put his money in Frankly's Extreme 95 Index on April 1st, 2020, he would have received 2,724 CHF by June 30th, 2021 and would now have 7,724 CHF in pillar 3a minus some Frankly fees of course. Frankly is the best pillar 3a account out there but they don't come close should John had chosen to invest that pillar 3a money himself.

One could also argue the reduction in tax liability is a benefit not calculated in the above example. The amount however is rather small, only 6,883 CHF which won't have that big of an impact. When you compare the pillar 3a to the retirement instrument in the U.S called the 401K which lets U.S workers invest up to 19,500 USD that is tax deductible, you wonder why the Swiss government has increased the limit to incentive more pillar 3a adopters.

The reality is however that not everyone is comfortable investing their own money and if that's you, a Pillar 3a account is the best option. However, should you feel comfortable investing your own money, then take your future retirement savings into your own hands. There are great brokerages out there that can help you invest in the stock market. Our personal favorite is BitPanda. Whatever your investment strategy for retirement, be sure to maximize it.

CEO of Earny and long time CFO working with Startups.

Other posts
See all posts 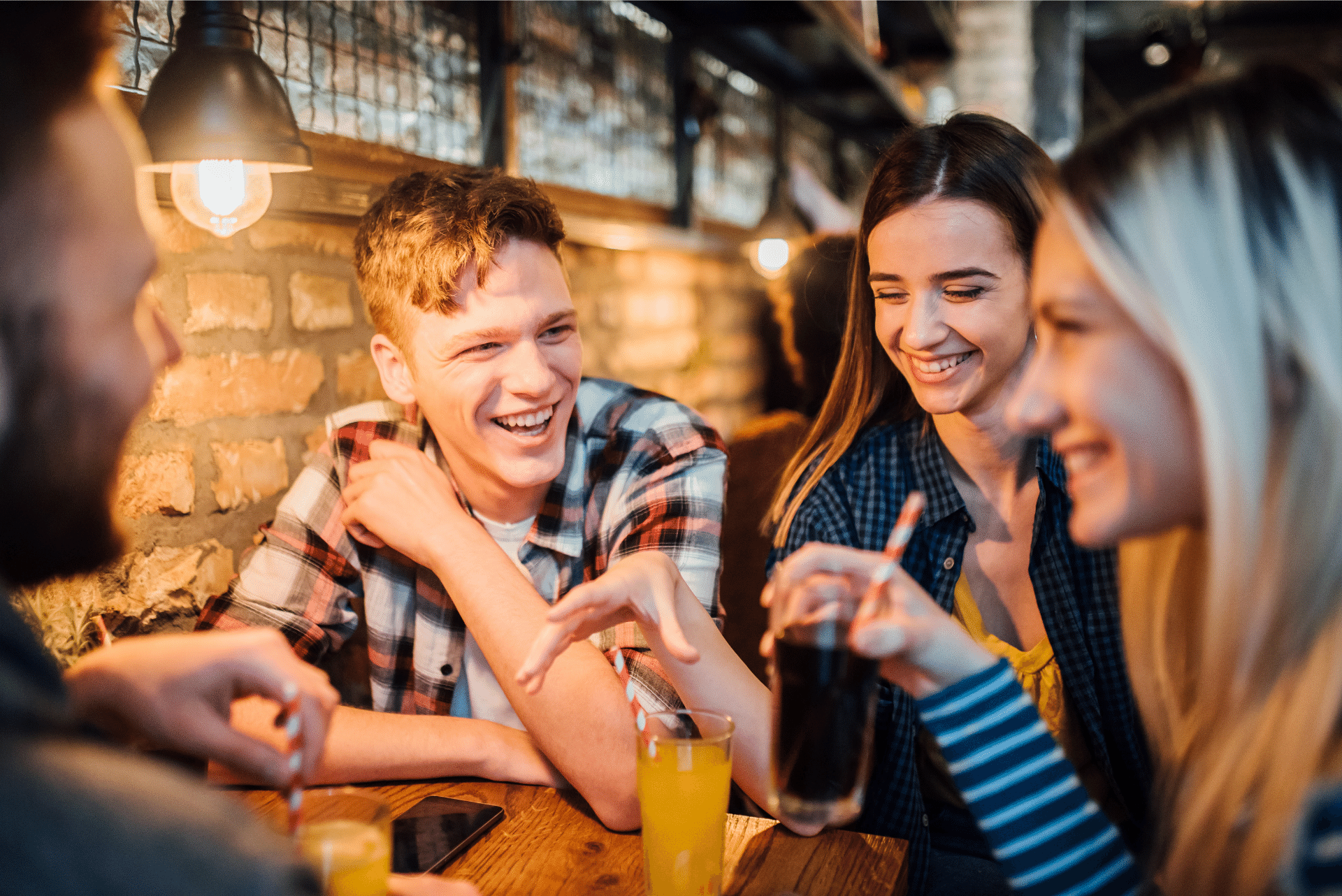 How to calculate Swiss withholding tax? 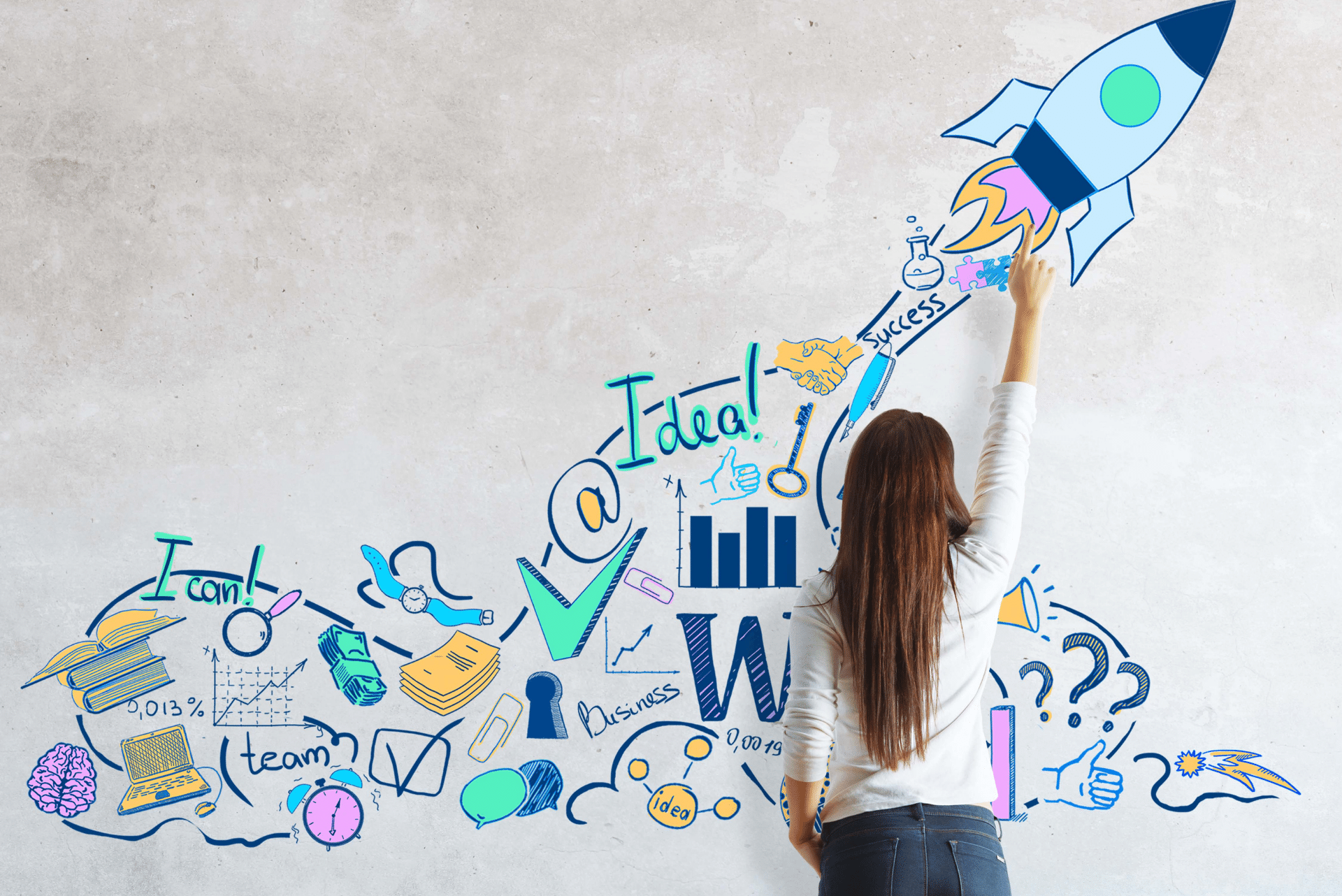 How to incorporate a startup in Switzerland? Things you need to know. 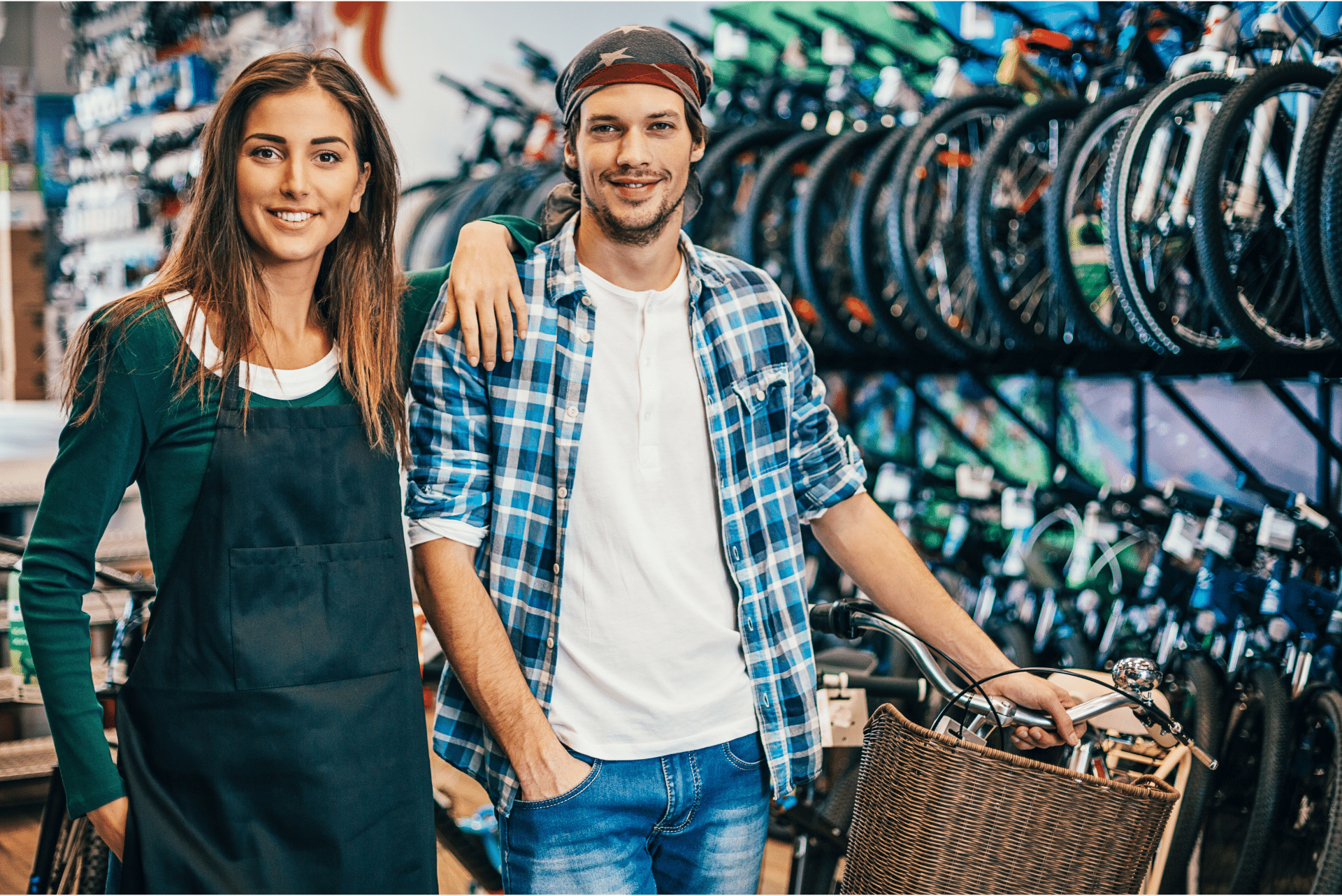 As a Swiss SME, when do I charge Swiss VAT?

Set up your payroll

Learn to read your payslip

Save on payroll taxes

Stay up to date on Swiss payroll rules
Thank you! Your submission has been received!
Oops! Something went wrong while submitting the form.